As of the start of this year, countries whose parliaments have ratified the African Continental Free Trade Area (AfCFTA) agreement and have tabled a tariff list under which 90% of goods and services are traded freely have been allowed to trade under the rules of the agreement. .

According to the World Bank, if fully implemented, the AfCFTA would increase Africa’s revenues by $ 450 billion by 2035, while adding $ 76 billion to the revenues of the rest of the world. 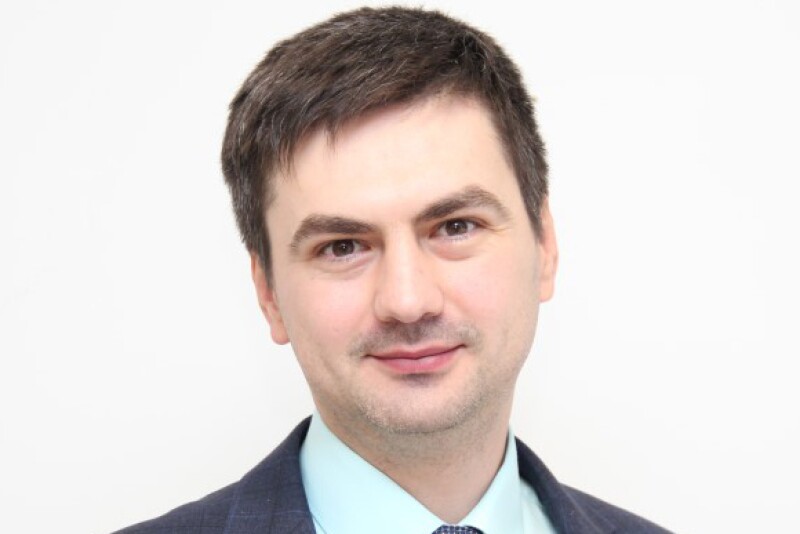 But as anyone who has followed the fallout from the UK’s exit from the European Union knows, there is rarely a consensus on the value of free trade agreements. In addition, a study published by law firm Baker McKenzie and economic forecasting specialist Oxford Economics recognized that the deal would open up “uneven” growth opportunities on the African continent.

The Brookings Institution posted a blog earlier this year by two World Bank economists who described the mix of exchange rate regimes in sub-regional markets as a barrier to free trade in much of Africa. , resulting in significant misalignments and disparities in growth.

In short As an essential component of South Africa‘s energy transition, the production, transport, storage and use of green hydrogen have been the subject of numerous policy updates and commitments from the public and private sectors. in the country, especially in the past year. The schedule of developments is not expected to slow down as […]

Algeria, the main supporter of the Polisario Front independence movement in Western Sahara, on Thursday called on Morocco to withdraw from a key buffer zone, after the UN appointed a new envoy. The UN on Wednesday appointed veteran diplomat Staffan de Mistura as a point of reference on the decades-old conflict, a post that had […]