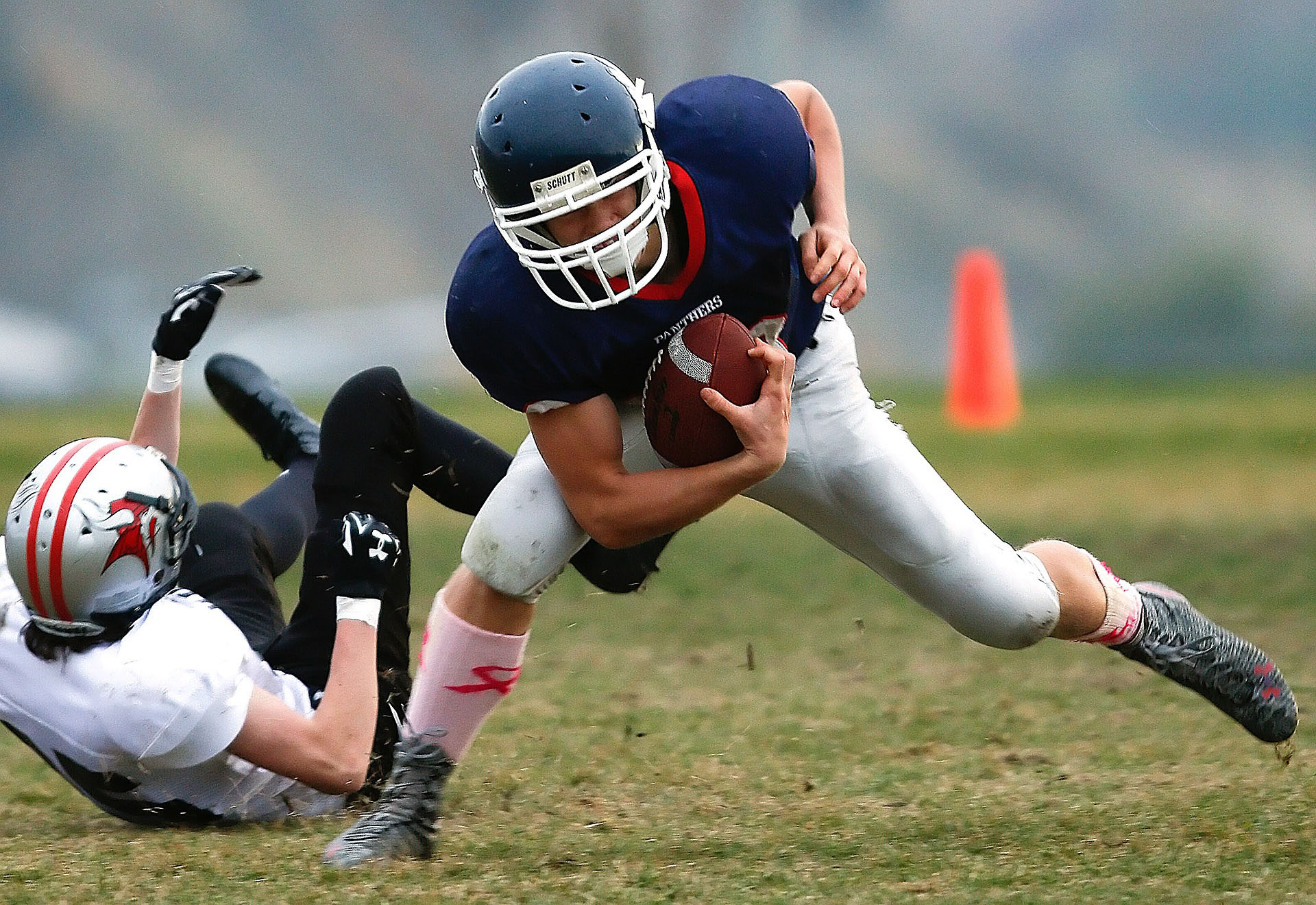 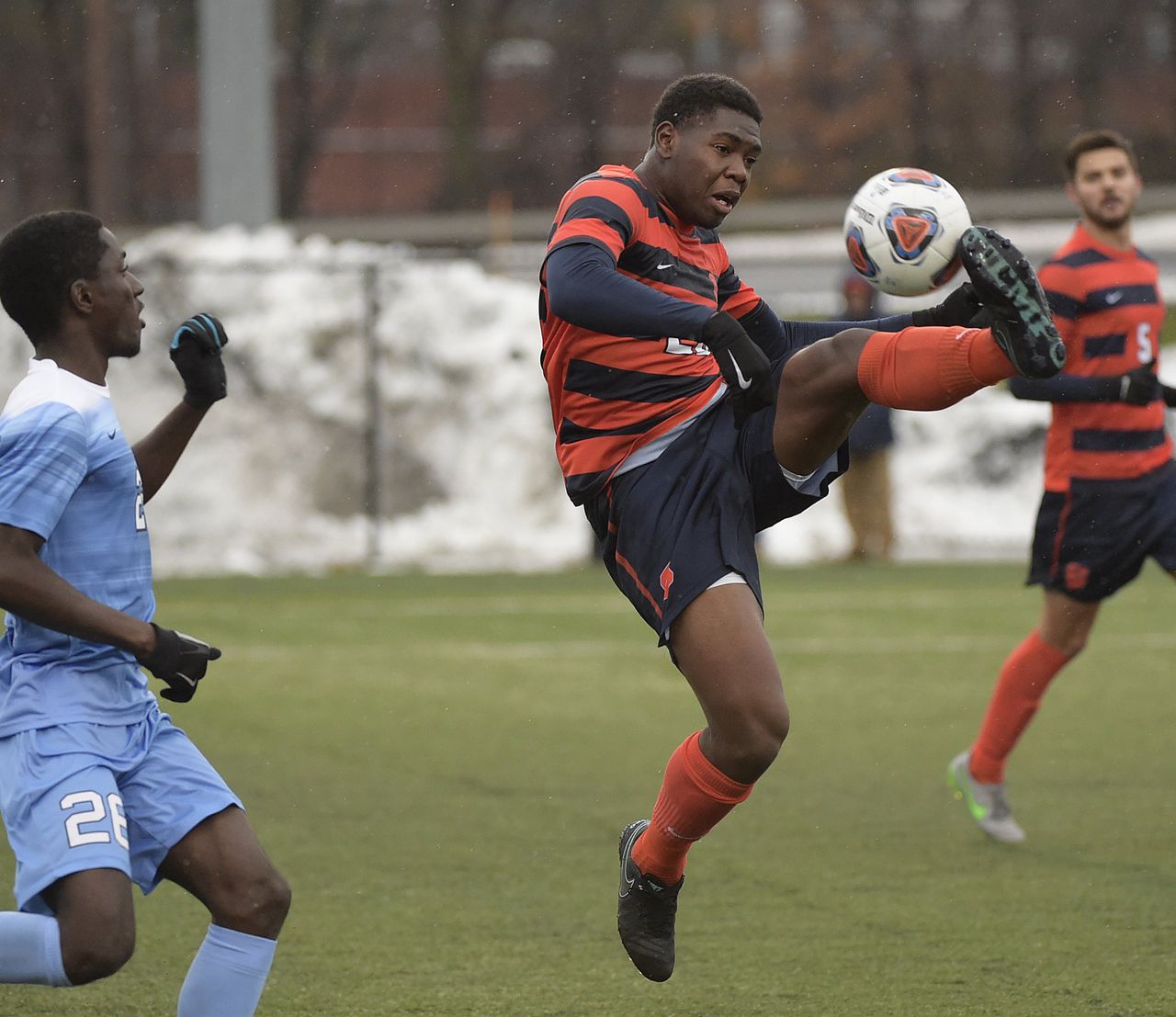 Lyon have finalized the signing of a permanent contract with Leicester striker Islam Slimani.

The Algeria international joined Sporting Lisbon for £ 29million in August 2016 and made 29 appearances for them in his debut season with the Foxes.

However, he subsequently fell out of favor and has since been on loan at Newcastle, Fenerbahce and Monaco.

Slimani has only made one appearance for Brendan Rodgers’ side this season, coming off the bench in a 1-0 loss to Aston Villa in October as he made his first game for Leicester since January 2018.

The 32-year-old’s contract at Leicester was due to expire at the end of the season.

Slimani joins Lyon on the same day Moussa Dembele ended his loan at Atletico Madrid until the end of the season.

According to the French club’s website, Dembele is joining Atletico on loan fees of € 1.5million (£ 1.35million) with subsequent ongoing fees of € 33.5million (30 million pounds sterling).

The deal also includes additional incentives of up to € 5million (£ 4.5million), as well as a 10% sales commission on any future transfers.

The winter transfer window is open until Monday February 1 at 11 p.m.

Follow all the news and analyzes on Sky Sports News and through Air sports” digital platforms, including our Transfer center Blog. 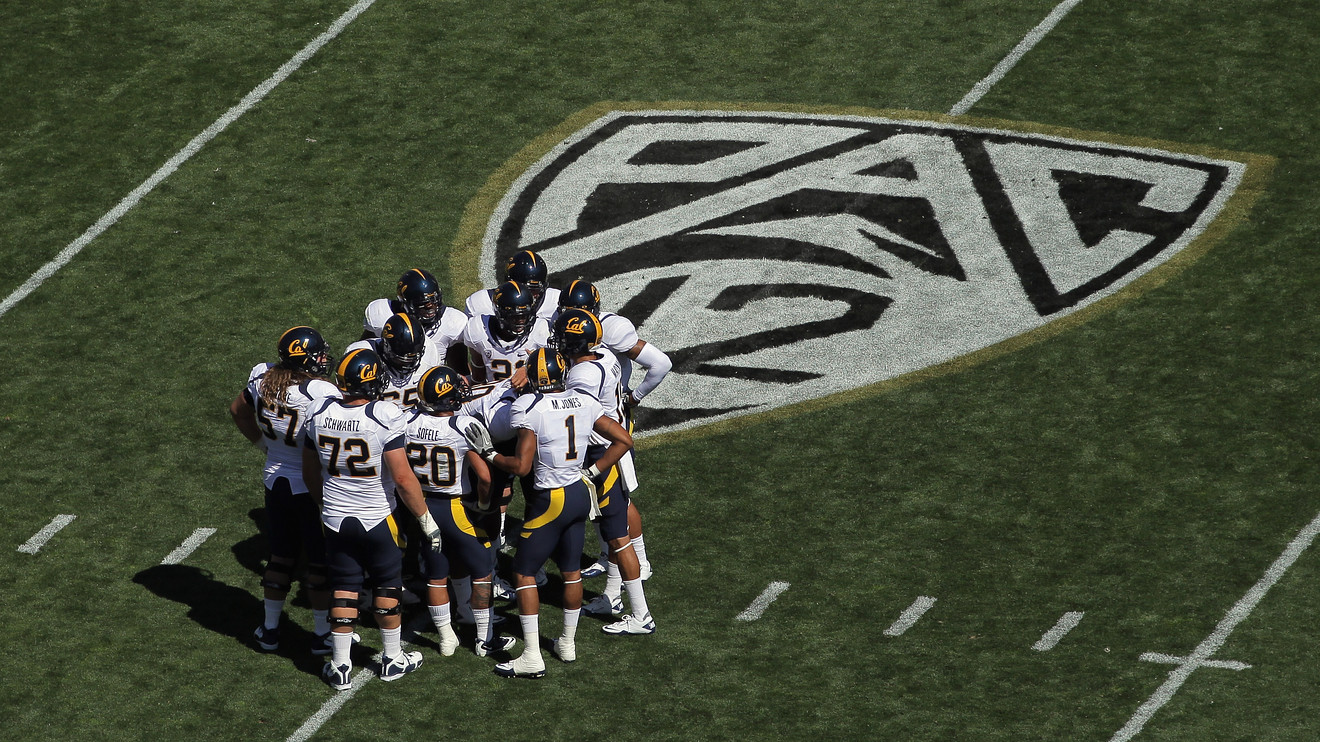